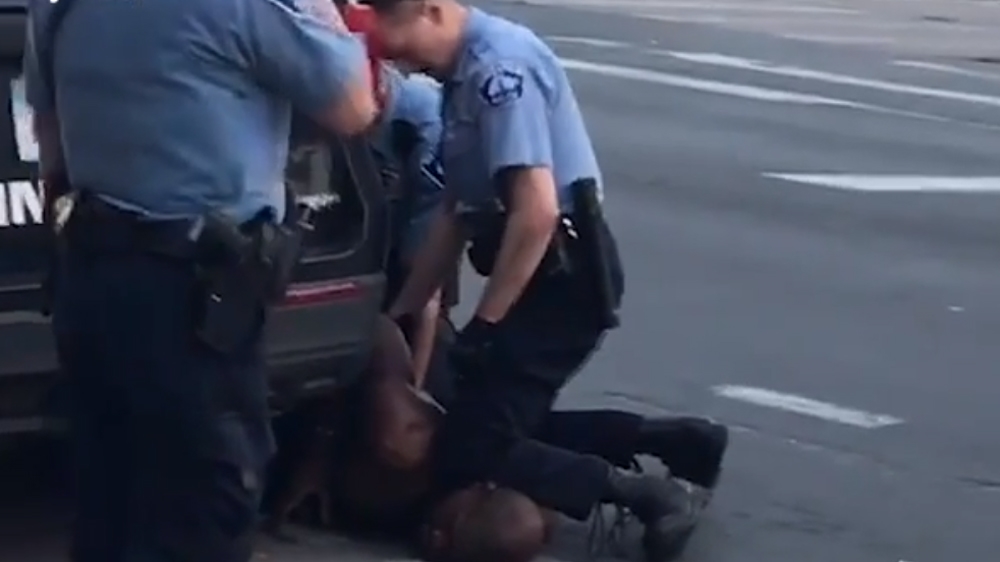 Racism is evil, and to root its origin to monotheism is quite distressing!

Monotheistic Christianity, along with other monotheistic religions, has been blamed for racism together with other forms of discriminations this world can name. The practice of classifying people on different categories might have been with us even before monotheism was introduced in Israel, or say, in Egypt by Akhenaten in 1400 BCE, few years ahead of Sinai story. Accusation has been lodged, however, that the dawn of belief in “one and only god” inadvertently intensifies not only racism but all forms of discrimination. Regina Schwartz herself on her book, The Curse of Cain: The Violent Legacy of Monotheism, stresses this point which seemingly validates monotheism as the root of evil that has disintegrated us into warring factions.

END_OF_DOCUMENT_TOKEN_TO_BE_REPLACED

Ruby Paredes on her book “Colonial Democracy” says that the problem with our democracy is that our democratic institutions were established under colonial power. She is saying, in effect, the problem is either what was bequeathed to us by our American overlord is a distorted form of democracy, or we have not fully understood something that was actually imposed to us. Or both defects might have been embedded within Philippine democracy without us recognizing it. In that case, what we have learned and has immensely left an impact to our culture and psyche is the docility and subservience to colonial master than the emancipating “people is the sovereign” principle of democracy.

END_OF_DOCUMENT_TOKEN_TO_BE_REPLACED

“If you divorce politics from religion where do political institutions draw their legitimacy to govern?” I was just trying to give voice to the question that might have had perturbed the early modern thinkers.

END_OF_DOCUMENT_TOKEN_TO_BE_REPLACED

The lectionary text for this Sunday has an interesting reception in Christian history. We know of Matthew 28:16–20 as the missionary text par excellence. This association with missions was a late development, however. Modern missions – or the sending of Christian missionaries in foreign lands – is a product of the Reformation period. It was also at this time that Western powers began their colonial adventurism. Hence colonialism and Christian mission gestated from the same imperialistic womb. It is in this entanglement that we should situate the Western missionary enterprise. And the “Great Commission” text stands as its greatest theological legitimation.

END_OF_DOCUMENT_TOKEN_TO_BE_REPLACED

On this side we have Jesus, the Good Shepherd, whose distinctive voice consoles and entices us, who leads us where flourishing of life is possible, and protect us from threats against our well-being. That is our Jesus, our refuge.

On the other side are the scoundrels: strangers, thieves and bandits, whose business in life is to thwart the good intention of the good shepherd. These are the enemies which we have to push and keep outside.

END_OF_DOCUMENT_TOKEN_TO_BE_REPLACED

Burn After Reading
Create a free website or blog at WordPress.com.