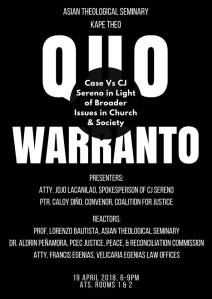 Jesus was arrested and instantly subjected to trial. The trial has to be hastened, or the people who just welcomed him as king a day ago will be awakened from their sudden stupor and stash him away from the scene. Pieces of evidence against the accused must be presented immediately to secure conviction. Did he violate the Torah? Did he challenge the Roman emperor? Culpability along these lines would gain him capital punishment. Cutting the story short, Jesus was convicted and eventually punished with death, not because the evidence presented proved him guilty beyond reasonable doubt. Rather the intention and desire of those in power outweighed all evidence gathered and propounded.