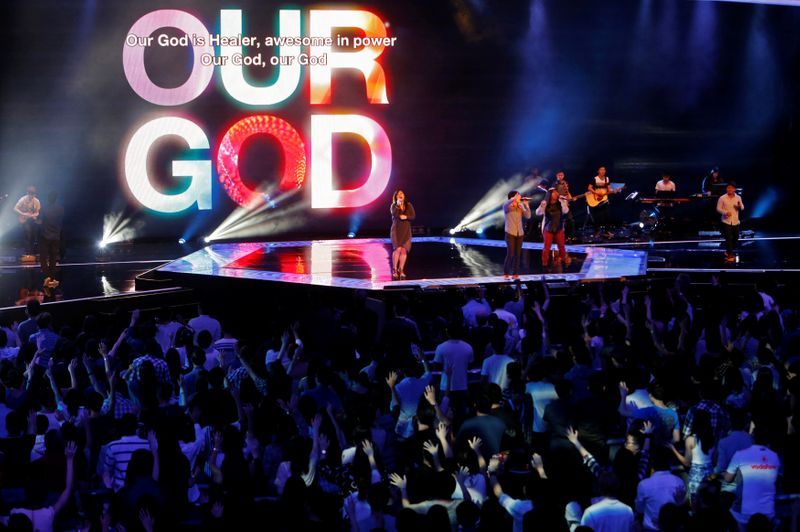 The lectionary text for this Sunday has an interesting reception in Christian history. We know of Matthew 28:16–20 as the missionary text par excellence. This association with missions was a late development, however. Modern missions – or the sending of Christian missionaries in foreign lands – is a product of the Reformation period. It was also at this time that Western powers began their colonial adventurism. Hence colonialism and Christian mission gestated from the same imperialistic womb. It is in this entanglement that we should situate the Western missionary enterprise. And the “Great Commission” text stands as its greatest theological legitimation.

The colonial encounter in the Philippines bears witness to the symbiotic relationship of mission and colonialism. The early Protestant mission in the Philippines was not just energized by the noble zeal to convert to Christianity, but was also animated by “manifest destiny” by using an American nomenclature of the time: to “uplift and civilize and Christianize.” The enduring legacy of such a configuration is still discernible in the present: the asymmetrical power relations of those who have the power and the message vis-a-vis the recipients. The result is the internalization of our colonial yoke through subservience. Another violent effect of this colonial mission is the fractured psyche and conflicted sense of self of the Filipinos – they are not just converting to a “biblical” form of Christianity – but include the transposition of American sensibilities, moral reasoning, political and religious polemics. To imagine the role of Matthew 28:16-20 in this narrative is to recall that during this period our text rose to prominence as the biblical warrant for modern missions.

Matthew 28:16-20 is also involved in another encounter: between the megachurch and consumerism. It is perhaps no coincidence that the three evangelical megachurches in the Philippines share a variation of the tag-line “make disciples.” And all three use the “great commission” passage as its support. Discipleship making in this context is refracted from the prism of consumerism. Consumerism, simply put, is the reimagining of our world into market relations and commodity exchange. Making disciples therefore is attached to certain “productive” programs and activities, usually insulated from social realities on the ground. The megachurch is hardly the only one with an intimate relationship with consumerist ethos. Wendy Brown following Michel Foucault’s prescient prognosis declares that every conceivable area of our lives is conducted under neoliberal rationality – by creating a new homology of the state and the individual – and both are being reshaped through the image of a business conglomerate. In structuralist terms, both politics and religion are being ruled by the market.

Both colonial mission and the consumerist iteration of the church use aspects of the “great commission.” Modern mission is conducted alongside colonial coercion while megachurch use market spectacle. Both are mechanisms of social control. The pain and pathos of our colonial past and the contemporary transmogrification of our society under neoliberal rationality provide distinct challenges to the Filipino church and society.
Although much ink has been spilled on this text we can at least add some salient points. First, the passage is a capitulation of Jesus’ mission and message as presented by Matthew. Second is the idea of discipleship. Contrary to its current use discipleship is not concerned about a narrowly conceived church program or activity. Instead, it is part of Jesus’ reimagining of community through the transfiguration of the Torah. The formation of this community of disciples is guided by a “higher righteousness” (5:17–48) and the weightier matters of the law: justice, mercy and faith. To insulate this community from the realities on the ground is a disservice to Jesus’ mission and message. To be faithful to Jesus this community needs to concretize its theology, to be on the ground where we can identify with the pain and hopes of our people.